Birraio dell’Anno will be held at the TuscanyHall theatre in Florence from Saturday 13th to Sunday 15th January, 2022. Created and organized by the network Fermento Birra, the festival has been rewarding for the last 13 years the best italian brewers. As a sort of Ballon d’Or of the beer scene, thanks to the vote of 100 italian experts, the festival will host 20 producers competing for the Brewer of the Year award and 5 young candidates for the Emerging Brewer award. As a tradition the award ceremony will be held on Sunday 19 at 15:30 where the winners for Brewer of the Year will be announced.
There will also be cultural appointments such as free tastings in the Beer Show area set on theatre stage and behind closed doors thematic meetings in the exclusive Beer Match area.

Keeping in mind quality as a main factor the street-food area will offer a varied menu creating nice pairings with the beers.
Birraio dell’Anno was born as a tribute to the italian craft beer scene, which is now recognized and valued on a international scale. An unmissable event for all the craft beer aficionados and for all those who want to learn more about it and celebrate it with a 3 days long toast!

Birraio dell’Anno is an event organized by Fermento Birra in collaboration with Mr Malt, Lallemand, PolyKeg e J-Software and with the support of Rastal, Ferrarelle.
Media partner: Fermento Birra Magazine. 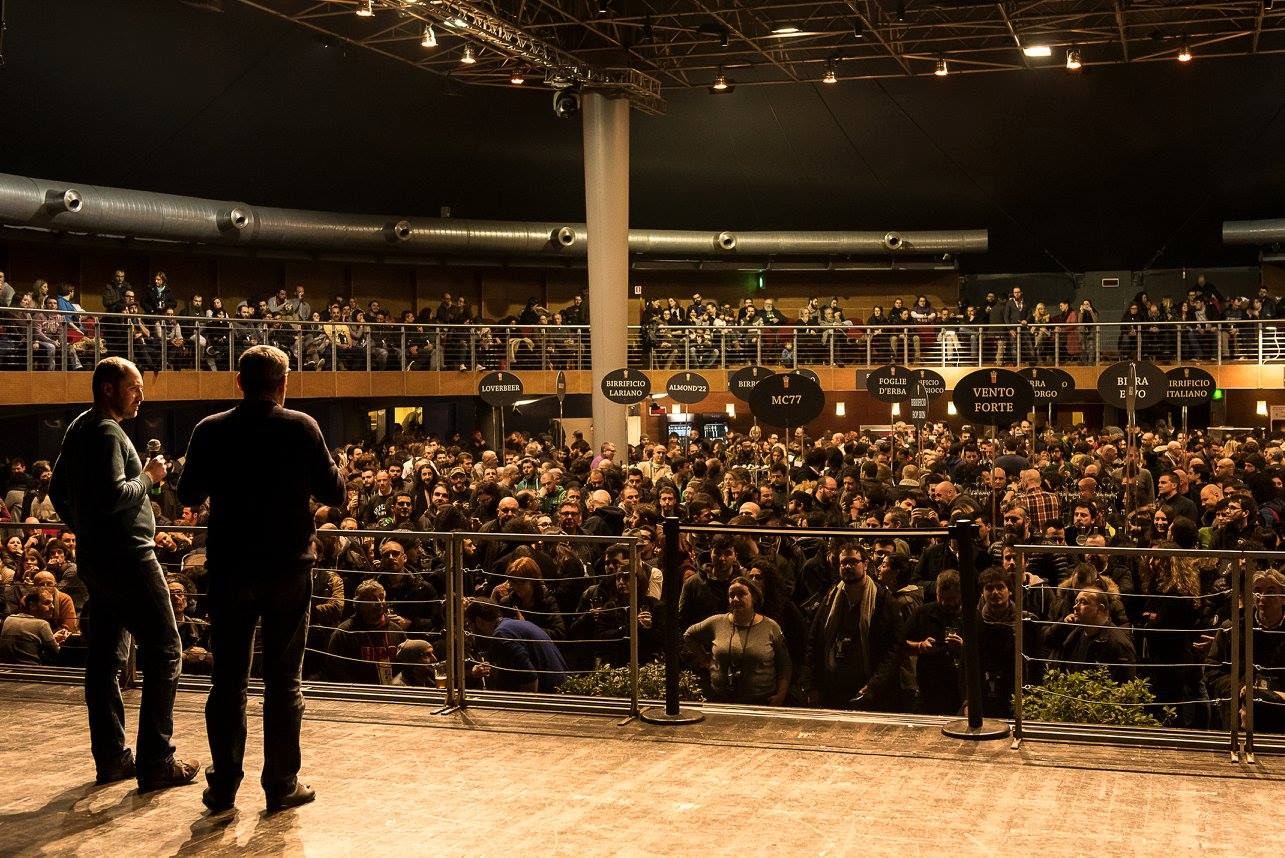 Location
TuscanyHall theater in Via Fabrizio De André in Florence